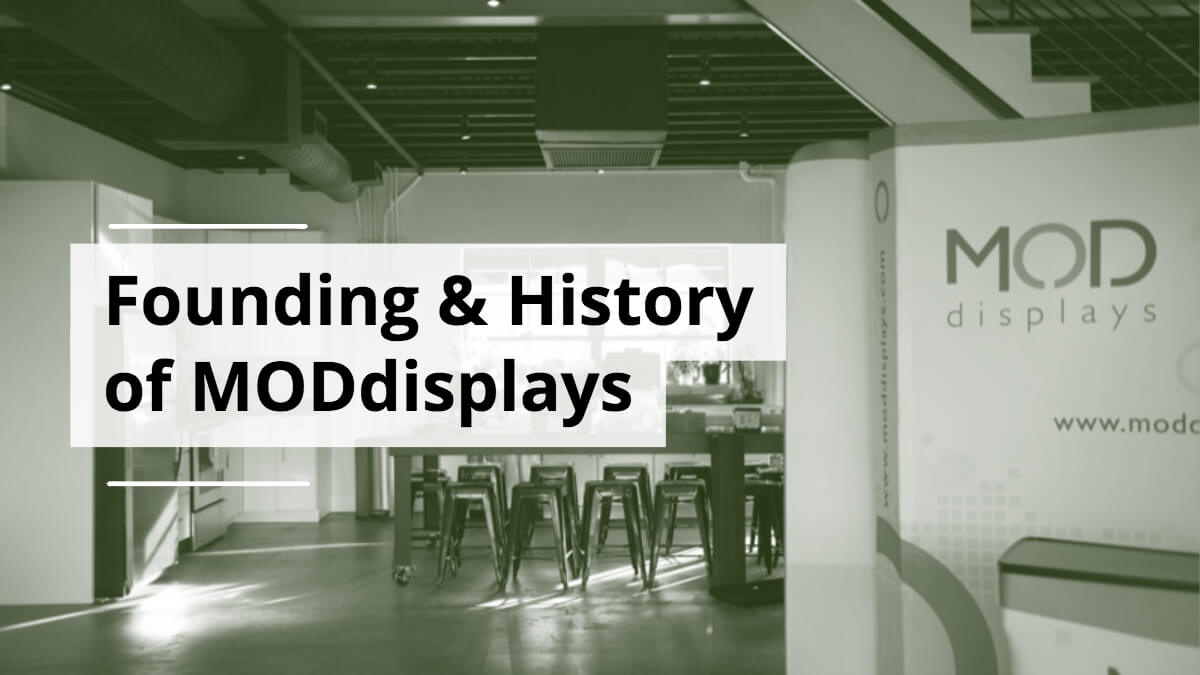 The Founding & History of MODdisplays

MODdisplays was founded in late 2007 by Ben Hughes and Andy Keeler.

Ben had two years of experience as Production Manager and three years of experience as Sales Manager at an online retailer of trade show displays. Andy had recently redesigned the website and account management systems at the same company. With their combined experience, they saw opportunities to innovate both the logistics of processing orders, but also the buying experience.

The company was started with the idea that buying a trade show display should be easy and intuitive. They believed the online buying process could be improved so customers could know exactly what their display would look like in advance. After seeking out high-value product lines and making contact with reliable vendors, MODdisplays focused on providing the best experience possible for our customers. Offering graphic design in a packaged (rather than hourly) format was an aggressive idea, but the simplified experience and up-front pricing earned the company a long list of satisfied clients.

The company started modestly in a small office on Main St in downtown Harrisonburg. The room was no bigger than a walk-in closet, housing Andy and Ben and a single graphic designer (who is still employed with the company). Within a year, the company moved to a bigger office and was growing steadily.

By 2010, in just three years, MODdisplays had a staff of nine working in an office best suited for two or three people - with no air conditioning. In 2011, the company purchased and renovated the former Old Blakemore flower shop in downtown Harrisonburg, VA, giving the staff much needed room to breathe. The office space includes a small showroom, allowing staff to produce instructional videos and take clean photos of exhibit components.

Around 2011, MODdisplays increased the scope and quality of its 3D renderings with new hiring and technology. The need for custom-looking exhibits made from affordable exhibit components meant that more and more, exhibitors were being forced to buy their displays sight unseen. MODdisplays’ new capabilities allowed customers to preview a realistic rendering of their completed exhibit in a short turnaround time, which helped clients be more sure of their purchase.

In 2012, MODdisplays began expanding its graphic design capabilities. Under more specialized management hired in 2012, the graphic designers became much more productive and organized. Since then, the graphic design department has created tens of thousands of effective and engaging booths for happy clients all over the United States and Canada.

MODdisplays is still striving for the best possible value for our customers. Both our products and our customer service reflect our dedication to providing only the best. 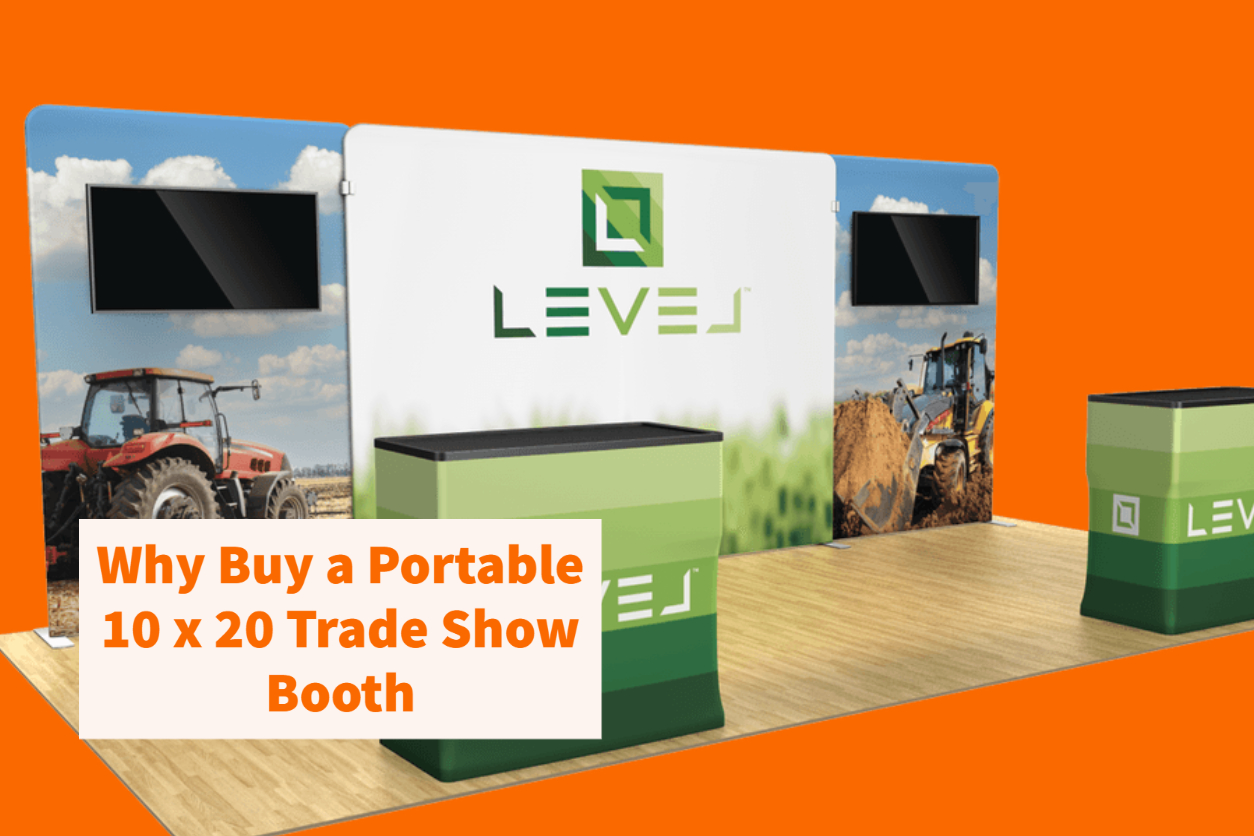 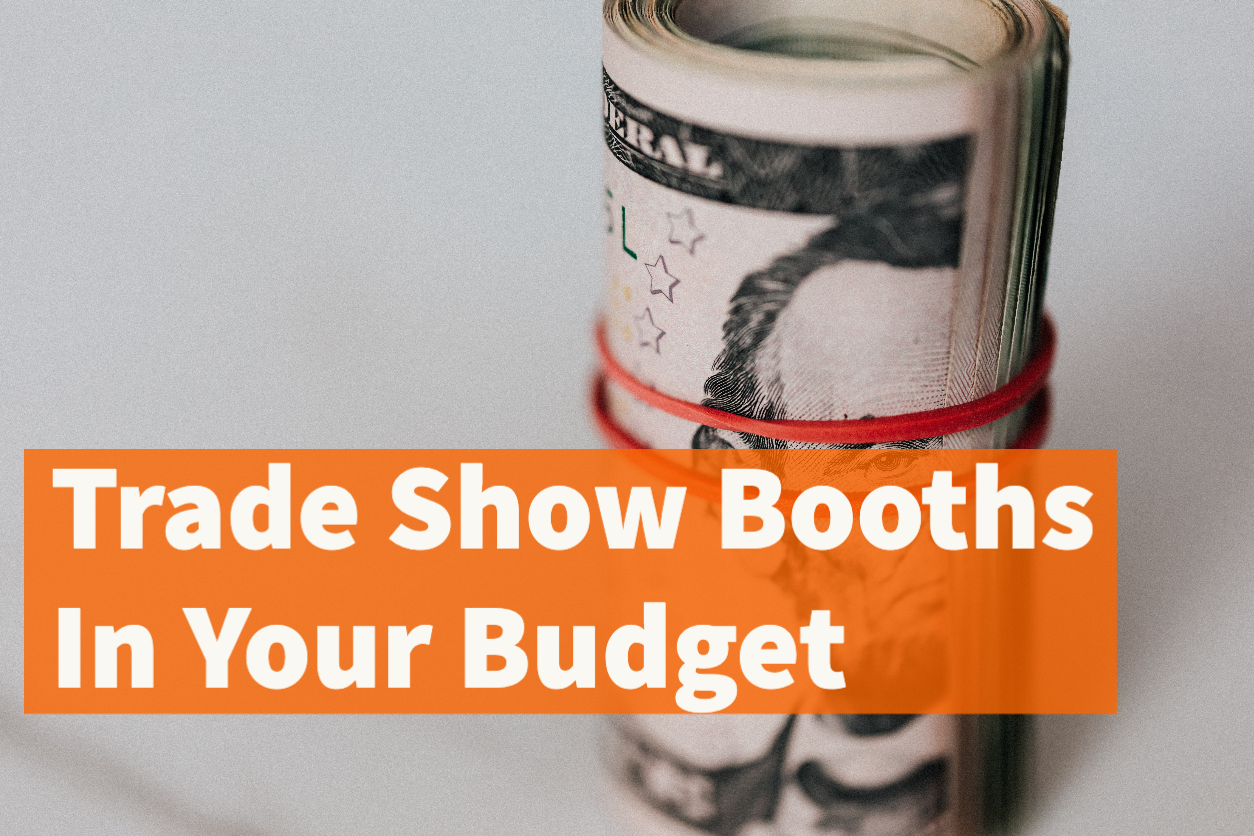 Trade Show Booths In Your Budget 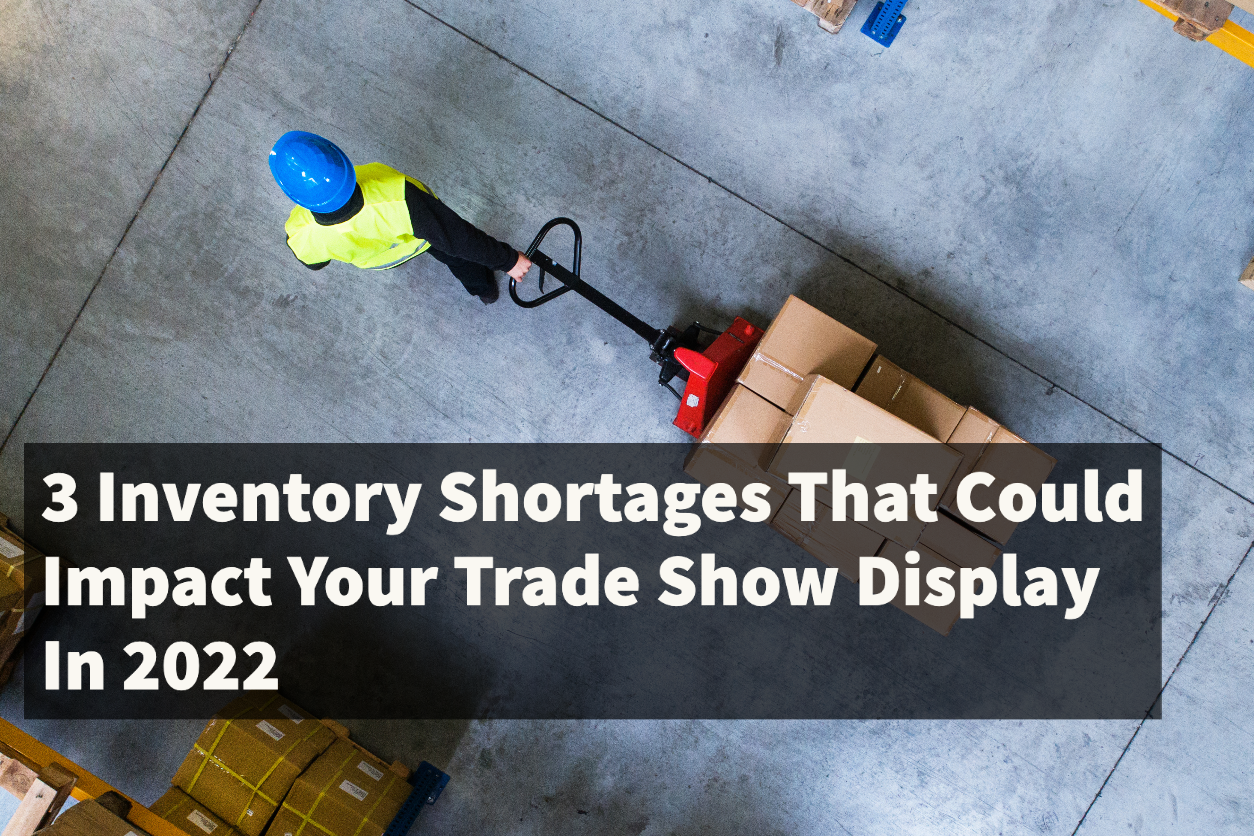 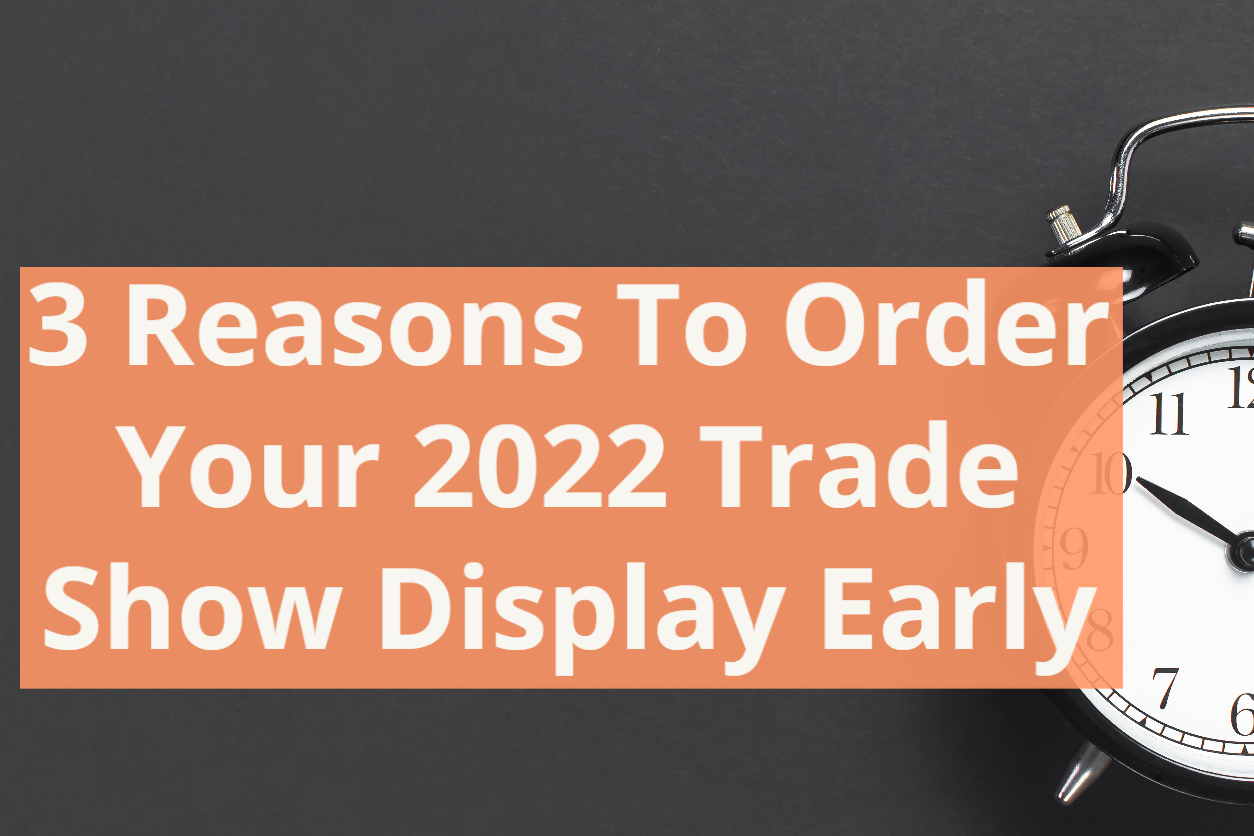 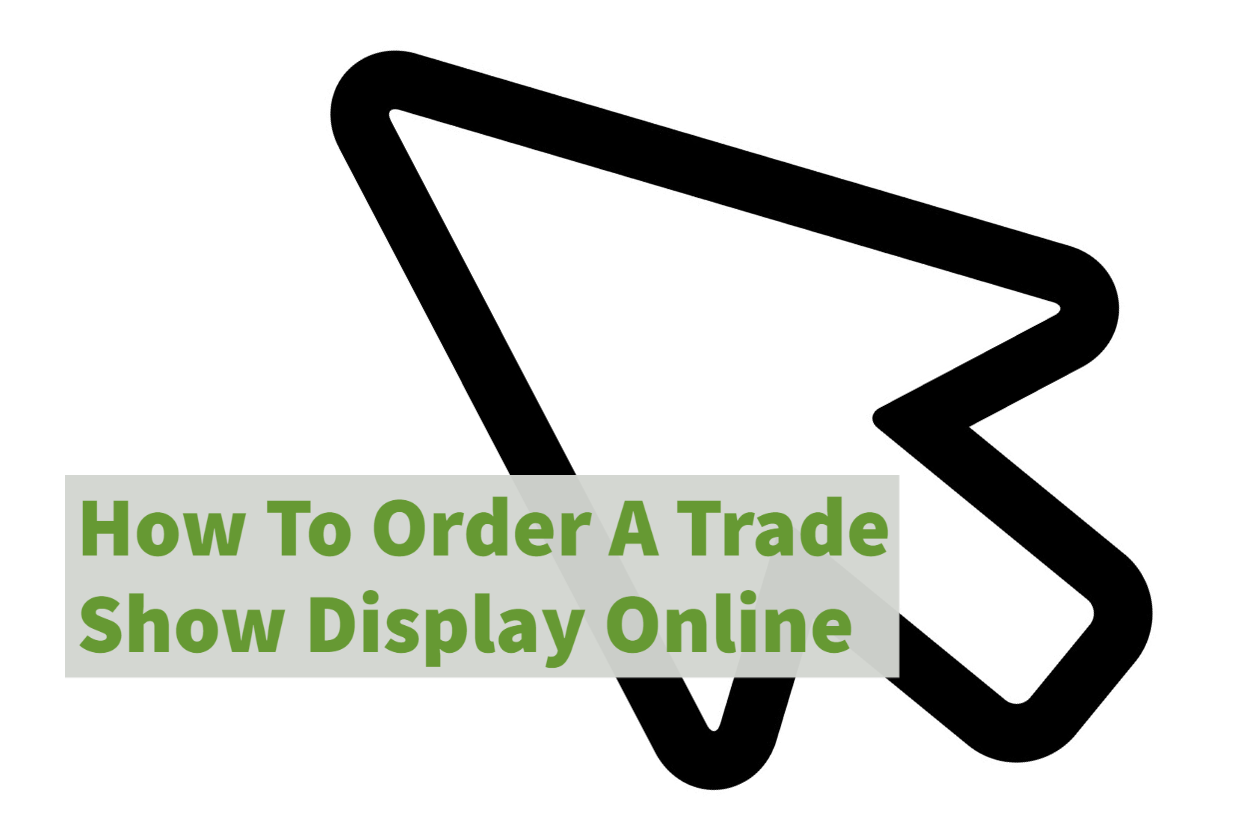 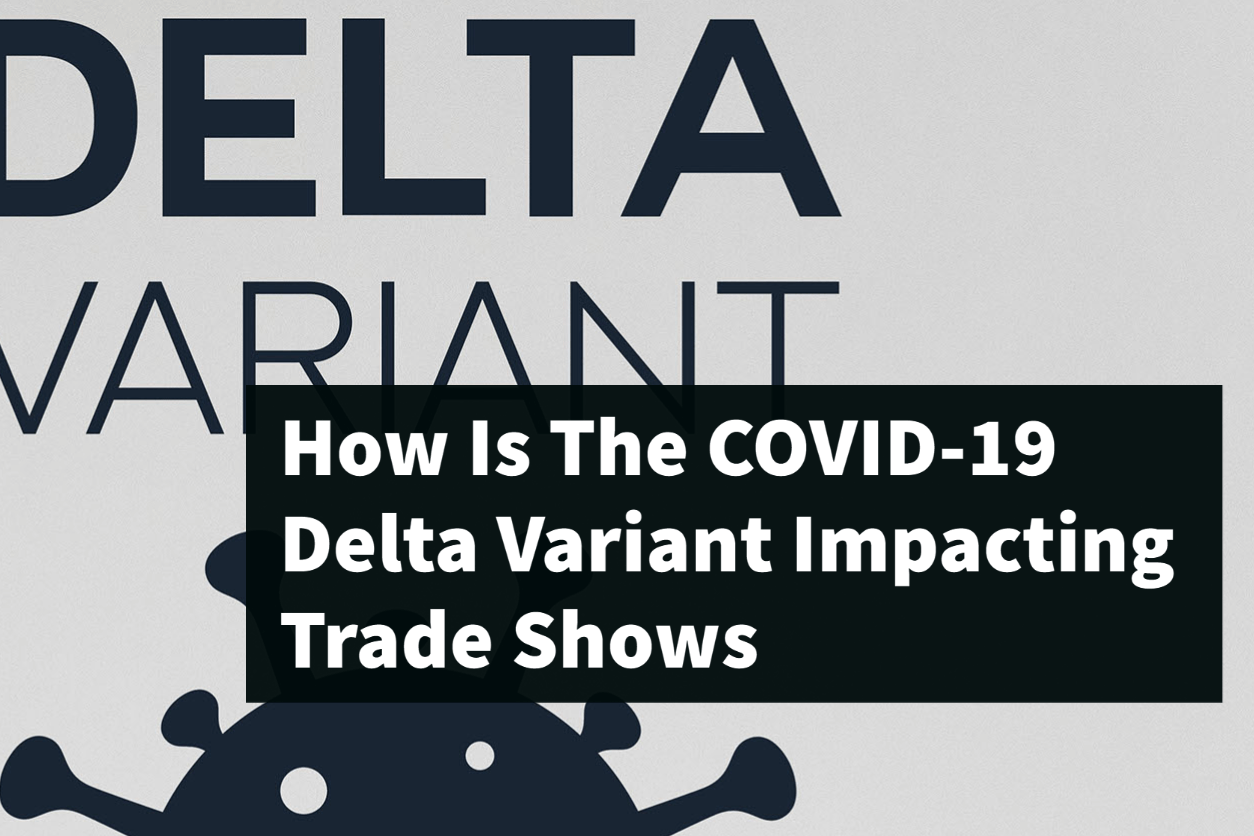 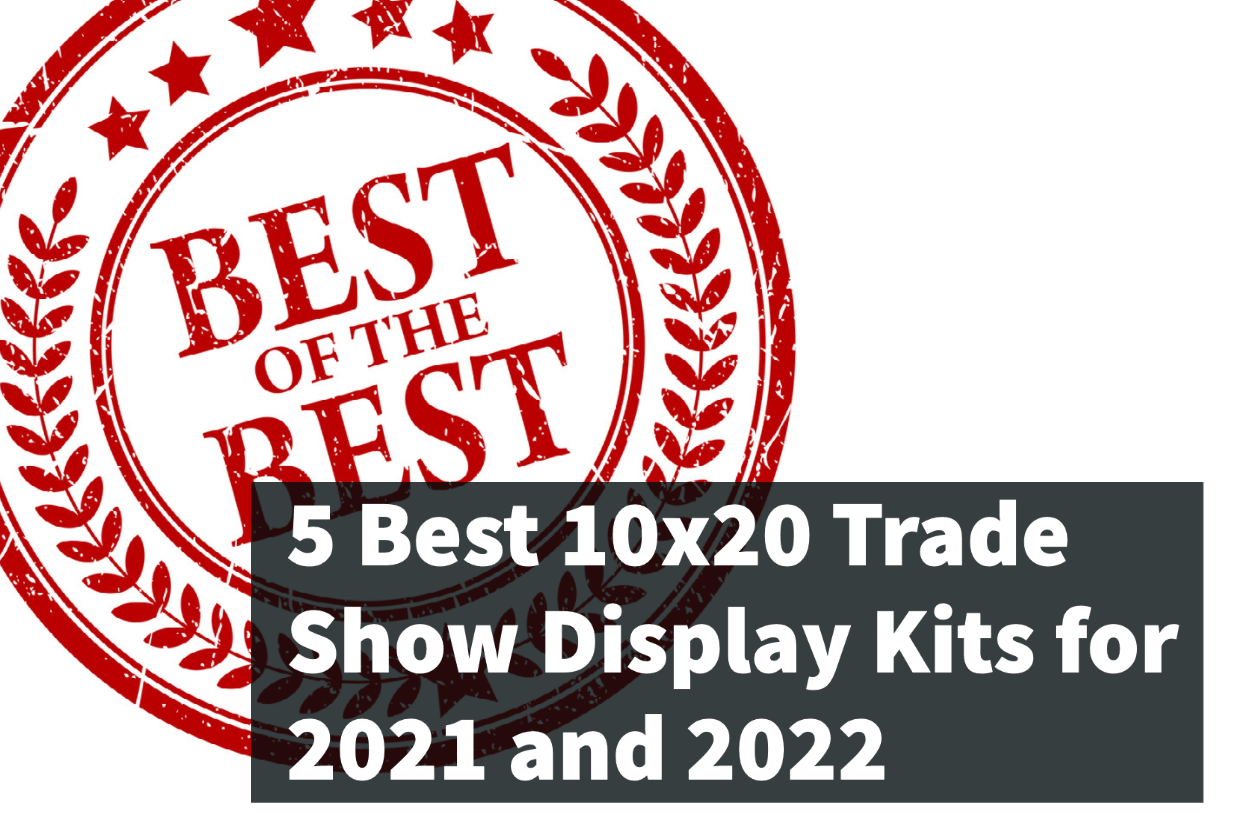 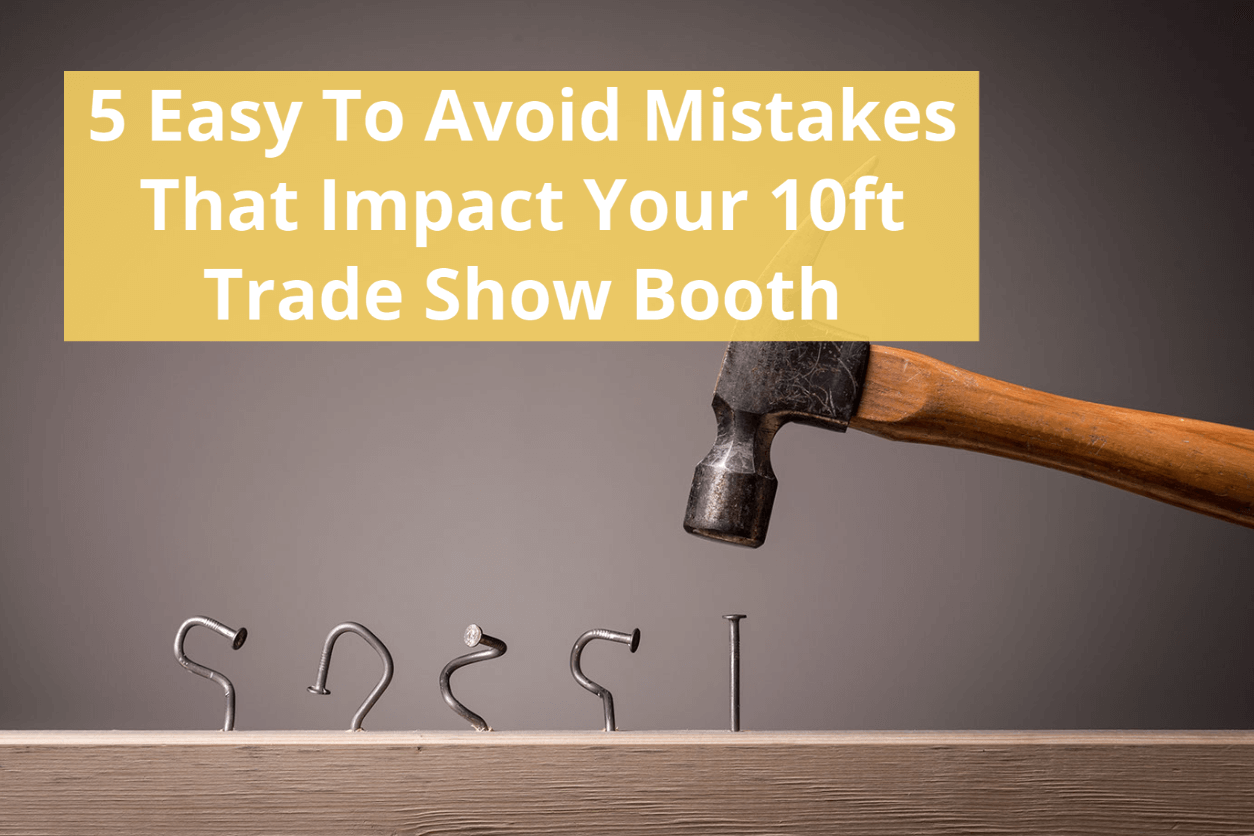 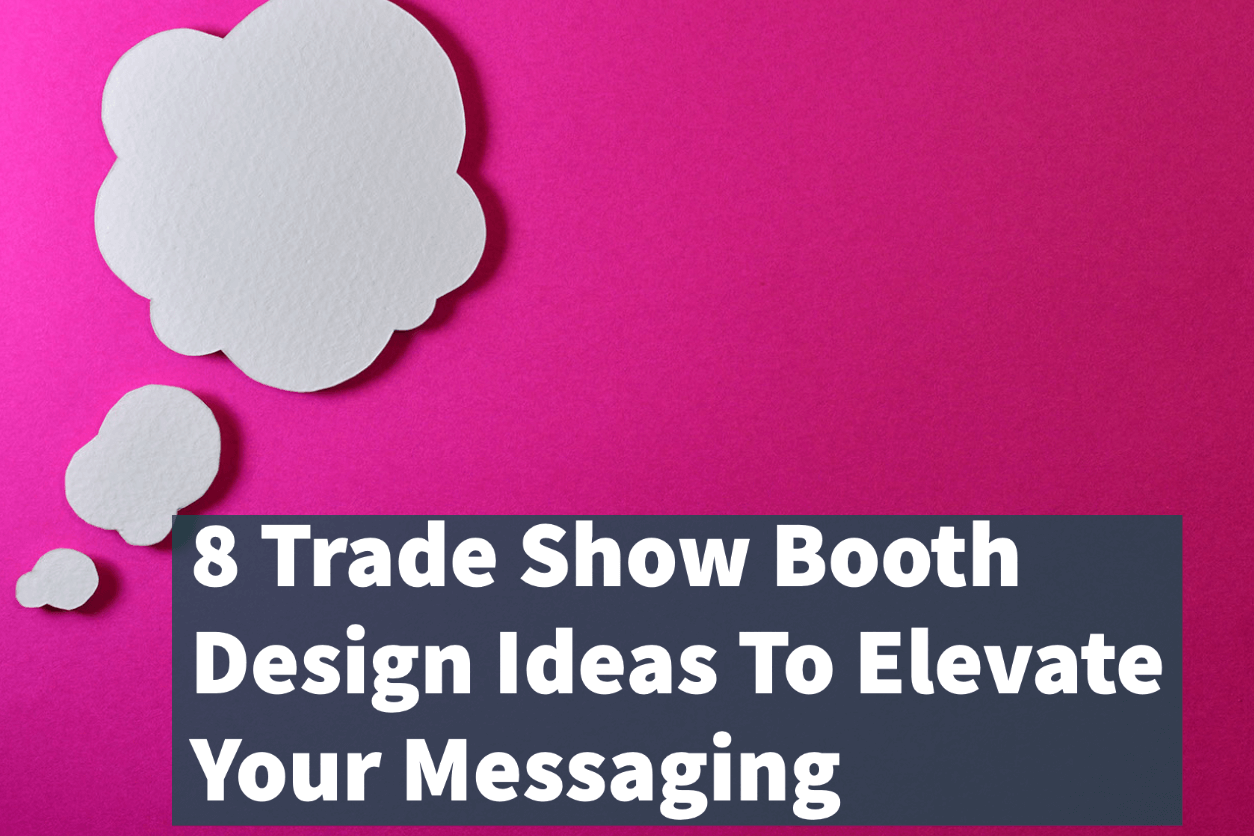 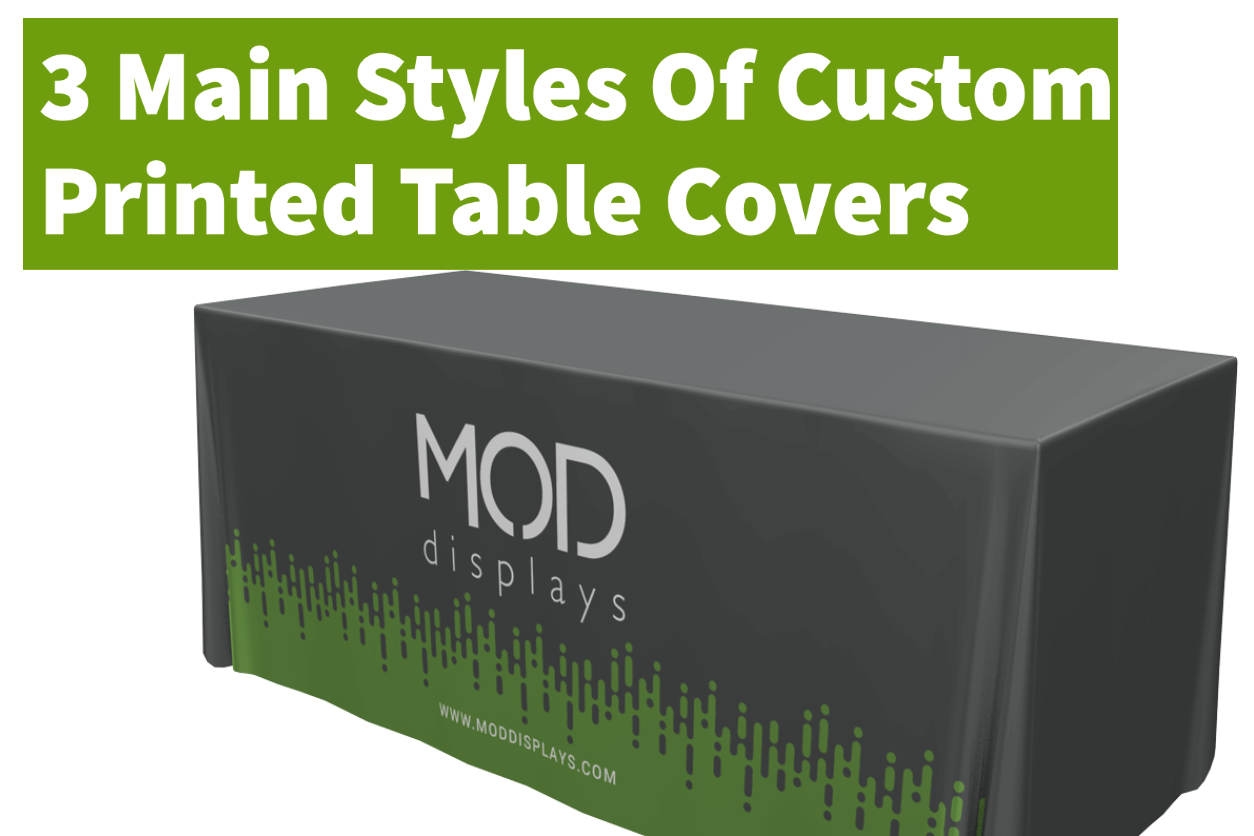 June 18, 2021
Subscribe to our Blog
MODdisplays is a premier provider of trade show booth displays, custom exhibits, and booth accessories. We pride ourselves on our customer service and in-house design department. Let us handle your next display order.
Learn More